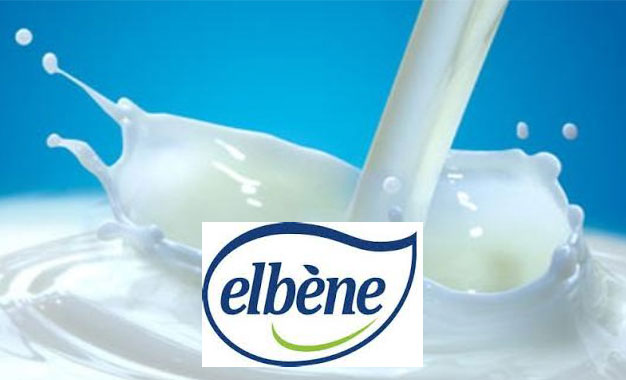 The company Elbene Industrie accumulates the losses. The company specializing in the manufacture and marketing of packaged milk and fresh dairy products revealed Monday that it recorded a loss of 10 million dinars in 2017, posting a deficit of 6.9 million in 2016.

ELBENE’s total income fell by 4% last year to 89.4 million dinars. This decrease is mainly due to the drop recorded in “Other operating income” relating to the compensation premium, the storage premium and the drying premium.

Operating expenses, for their part, almost stagnated compared to 2016 to reach 93.7 million dinars.

For this purpose, the operating result shows a deficit of 4.3 million dinars against -624 thousand dinars in 2016.

In addition, net financial expenses continue to weigh on the company’s net income. At the end of 2017, they posted a total of 6.7 million dinars, including 1.3 million exchange losses.