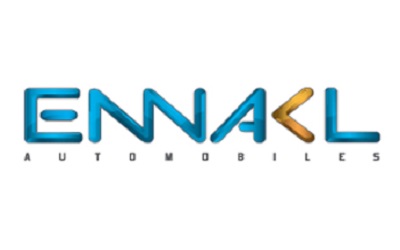 The ENNAKL Automobiles Group has just published its consolidated financial statements closed on June 30, 2021. These statements show a half-year net income of 18.4 million dinars, against 8.2 million a year earlier, up 124%.

This development is the result of the sharp increase in the group’s revenues, which amounted to 298.5 million dinars, compared to 158.5 million in the first half of 2020, posting a rise of 88%.

Given that the Group’s sales costs totaled an amount of 247.5 million dinars (+98%), the gross margin was therefore 51 million dinars in the first half of the year, compared to 33.8 million last year, a surge 50%.

As a result, the operating profit of the dealer of Volkswagen, Audi, SEAT, Porsche and Skoda brands in Tunisia, comes out 77% higher to 26 million dinars, against 14.6 million at the end of June 2020.

In addition, the increase in investment income rose sharply by 85% to reach 5 million dinars, against 755 thousand dinars in the first half of last year.

This growth is justified by the distribution of dividends by banks and financial institutions in 2021 under the 2019 and 2020.