HomeNewsTunisia: half of Tunisian population has no social coverage (ILO)
News 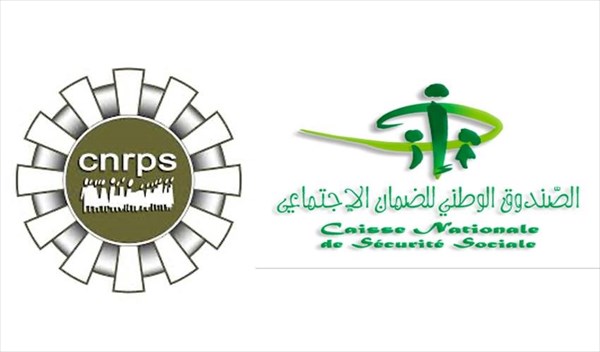 Despite the allocation of 7.5% of the Tunisian Gross Domestic Product (GDP) to social protection, only 50.2% of the population has social coverage, leaving nearly half without a guarantee in case of illness, maternity or cessation of professional activity.

The share of Tunisian affiliates to social funds is above the world average (46.9%), Arab countries (40%) and African (17.4%), according to the World Social Protection Report 2020-2022 of the International Labor Organization (ILO).

However, in terms of the share of GDP devoted to social protection, Tunisia is ranked 3rd in Africa and 5th in the Middle East and North Africa (MENA) region.

Spending 9.5% of its GDP on social protection, Egypt ranks first in Africa, as 34.7% of Egyptians have social coverage.

Algeria spends 8.9% of its wealth on social protection.

Nevertheless, the coverage rate of the Algerian population could not be counted.

Mauritius, fourth, allocates 6.8% of its GDP to social protection. The Seychelles and Cape Verde tied for fifth place, each committing 6.4 percent of its intrinsic GDP.

The Seychelles and Cape Verde are the only countries in the region that have a social protection system.

In the MENA region, Egypt is also in pole position. Jordan ranks second by allocating 9% of its GDP to social protection. The share of the Jordanian population benefiting from the social security system is 27.8%.

Algeria is in third place, followed by Iraq with 7.6% of its wealth dedicated to social protection.

The proportion of Iraqis using social protection is 40.5%. Tunisia closes the TOP 5 in the MENA region.

In the world, the proportion of Iraqis implying social protection is 40.5%.

>In the world, about one-third of people in age to work have legally guaranteed income security in case of illness.

The highest coverage rate is European at 83.9%, while the lowest is African at 17.4%. Still, the COVID-19 crisis “has shown that ensuring income security in case of ill health and even quarantine is crucial.”