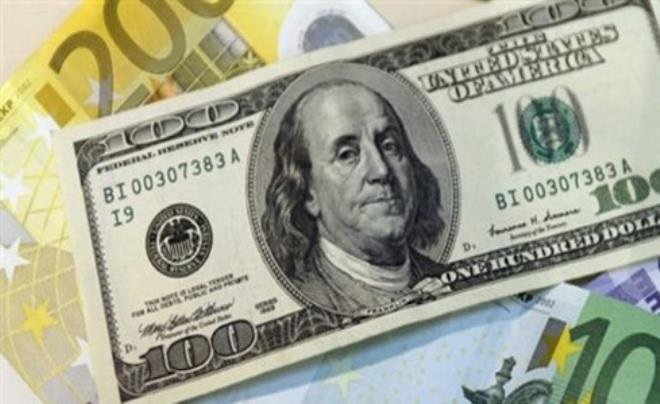 Remittances from Tunisians living abroad reached 7.15 billion dinars at the end of the first ten months of the current year, against 6.3 billion dinars during the same period last year, up 805 million dinars.

For comparison, these remittances in 10 months represent more than double the tourism revenue earned by Tunisia during the same period, or 3.4 billion dinars.

Remittances from Tunisians abroad had reached over the entire year 2021 a historical record of 7.5 billion dinars.