Tunisia: more than 202,000 Tunisians own cryptocurrencies 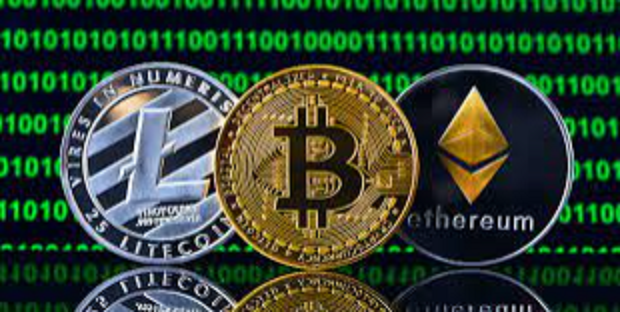 There are 202,715 Tunisians who hold cryptocurrencies. They represent 1.69% of the Tunisian population, according to the payment platform Triple A, which ranked countries according to cryptocurrency ownership. The country is ranked 79th internationally and 26th in Africa.

Nigeria stands out from other African countries by ranking 4th globally thanks to over 22.33 million digital currency owners. With 10.34% of its population holding cryptocurrencies, Africa’s most populous country tops the list in the African nomenclature.