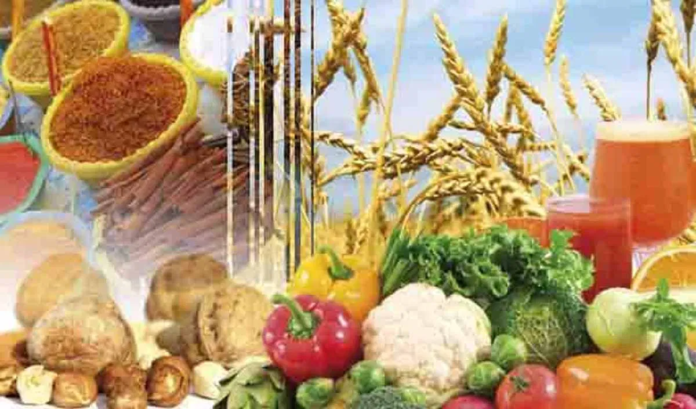 Tunisia’s exports of agricultural and food products posted an increase of 10.5% at the end of August, compared to the same period in 2019, (equivalent to 339 million dinars), despite the turmoil in international trade following the COVID-19 pandemic crisis, said a note from National Observatory of Agriculture (ONAGRI).

The increase resulted from higher olive oil exports which continued their upward trend (71.3%) coupled with a recovery for those of vegetables (2.5%) and this despite the decline in the values of exports of seafood (-22%) and dates (-7.8%) recorded between January and August 2020, compared to the same period of the previous year.

With regard to the evolution of exports by destination, the export map has also seen a notable change during the first eight months of 2020.

The pace of exports is declining to traditional markets (with the exception of olive oil), particularly European.

In contrast there is the emergence of new markets such as Japan for seafood products, Indonesia and Turkey for dates and Burkina Faso and Russia for vegetables.