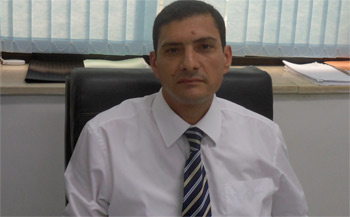 The food balance generated a surplus of 314 million Tunisian dinars (MTD) at the end of the first 6 months of this year, against a deficit of 656 million dinars in the same period in 2014, said Noureddine Agrebi, Director General of Food Industry at the Ministry of Industry, Energy and Mining.

In a statement to Africanmanager, he added that the rate of coverage of imports by exports posted an increase of 116% against 60.3% in the same period last year.

Noureddine Agrebi emphasized, in this context, the development of the food industry sector exports which reached a value of 2.285 billion dinars against 996 million dinars compared to the same period of 2014, which corresponds to an increase of 129%.

The official justified in this context this increase by revenues from the exports of olive oil which were multiplied by 8. They have risen from 152 million dinars to the end of June 2014 to 1,288 million dinars in the same period of the current year. The amount of exported olive oil has increased from 27,800 tons to 214,000 tons.

Besides olive oil, dates and pasta recorded respective increases of 25% and 20% during the same period.

Food industries account for 3.7% of GDP and 16.5% of the value of Tunisia’s overall exports.