HomeNewsTunisia: growth up 0.5% quarter over quarter, saved by agriculture and tourism
News

Tunisia: growth up 0.5% quarter over quarter, saved by agriculture and tourism 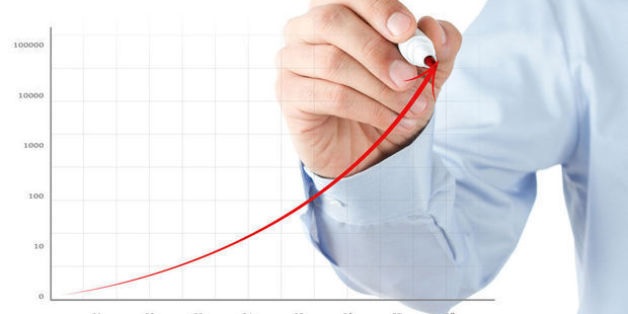 Tunisia’s economy grew 1.2% year-on-year in the second quarter of 2019, according to figures published by the National Institute of Statistics (INS) on Thursday.

Growth, according to the same source, would also have increased by 0.5% compared to the first quarter of 2019.

For the entire first half of fiscal year 2019, the Tunisian economy will have recorded growth 1.1%.

According to the same figures of the INS, the main vectors of this growth would come first from market services whose added value would have increased by 2.1%.

Tunisia should in particular owed it to a rebound of added value achieved by tourism (+7.1%), financial services and telecommunications (+5.9% for telecoms and +2.4% for finance).

There was also growth in the value added of the agricultural sector, second growth niche for the Tunisian economy, with a rise of 2.8% thanks to the exceptional grain harvest which the INS estimates at 24 million quintals.

Opposite, there is a decline in the VA (Value Added) of the sector of non-manufacturing industries, which recorded a decline of 2.6%.

The construction sector also recorded a 1.4% decrease in the second quarter of 2019.

The value added of the manufacturing sector also dropped 0.8% quarter-over-quarter in 2019.

Tunisia: inflation brought down to 5.2% (BCT)