HomeFeatured NewsTunisia-Growth: what the IMF and World Bank are saying for 2017-2019
Featured News 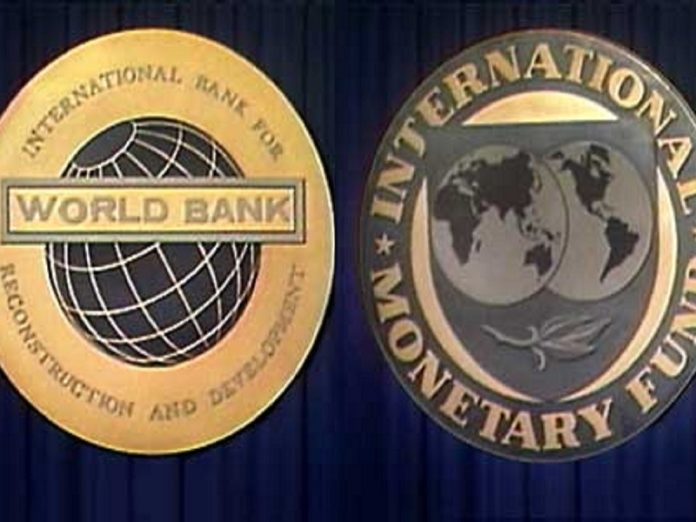 “Growth in Tunisia is expected to grow modestly by 2.3% in 2017, driven by the recovery in the agriculture, phosphate and manufacturing sectors.

In the medium term, growth is expected to rise gradually to 3.5% in 2019 in a context of improved business climate, supported by structural reforms and enhanced social stability and security “, according to projections established by the World Bank (WB), in its report on ” Economic Outlook” (October 2017)”, published Wednesday on its website.

Reviewing the problems of the Tunisian economy, namely, the low economic growth and a sharp rise in public spending including wages, combined with delays in implementing key reforms, the high unemployment, the WB estimated that the national unity government —a coalition of the main political parties and social partners—was formed a year ago, to tackle the needed reforms, but identifying a first move has proven difficult.

In 2016, the WB recalled, “the economy grew by 1.0 percent following a 1.1 percent in 2015, anemic for a middle-income country. Growth was driven mainly by the services sector (4.0 percent) while industrial output contracted by 6.6 percent and non-manufacturing industries (i.e., phosphate, oil) contracted by 1.9 percent, with extractives below historical levels due to social movements in mining regions.”

“First-half 2017 growth was 1.8 percent, largely driven by the agricultural and services sectors which expanded by 3.8 percent each, while nonmanufacturing industries contracted by 2.6 percent.”

IMF rings bell for neighbors too

The International Monetary Fund (IMF) has estimated that economic growth in Tunisia will reach 2.3% by the end of 2017, in line with projections made by the World Bank.