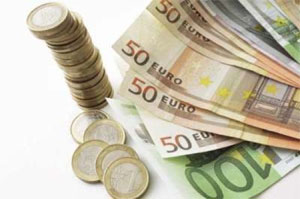 Tunisian companies, in partnership with Italian investors recorded revenues of € 3 billion with jobs created estimated at 60,000 jobs, knowing that the number of these companies amounts to 750.

These data were published in a new study on ” Italian companies in Tunisia,” conducted by the Research Institute of the South, a think tank linked to the bank “Intesa San Paolo.”

Italy comes second in the ranking of trading partners of Tunisia after France with a bilateral trade balance of € 5.4 billion and a balance of over € 1 billion under foreign trade.

In 2012, year analyzed by the study, Italian exports to Tunisia reached historic levels with a value of approximately € 3.3 billion, more than 20 % compared to the previous year (and up 60.8 % compared to 2001).

UK urges Somali Government to ensure respect for freedom of the...