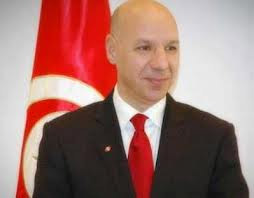 ” Mena Consulting” Group President Yassine El Maghrabi announced the willingness of his group, specializing in international relations, to raise awareness about the investment climate in Tunisia.

Received by the Secretary of State for American and Asian Affairs Hedi Ben Abbes, on the sidelines of the 67th session of the United Nations General Assembly, Mr. El Maghrabi said that the meeting was an opportunity to discuss cooperation between Tunisia and his group, notably in the fields of education and cultural exchanges.

Understanding between the Italian ministry of foreign affairs and international cooperation...