HomeNewsTunisia: more property of Ben Ali and his family confiscated in 2014
News

Tunisia: more property of Ben Ali and his family confiscated in 2014 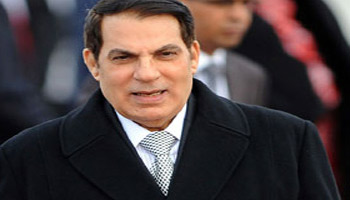 Confiscated bank accounts have balances from 7000 dinars to 117 dinars.

Boujah, reported in an interview with TAP that the committee also seized cash amounting to 100,000 dinars, 43 weapons (shotguns and pistols) and 4 sale agreements contracted by people whose property was confiscated and sold to the State.

The President of the Confiscation Committee also noted that the committee is still looking for 50 cars belonging to Ben Ali and his family.

Tunisia to borrow from international financial market in 2013

Servicom plea for subscription in anticipation of IPO