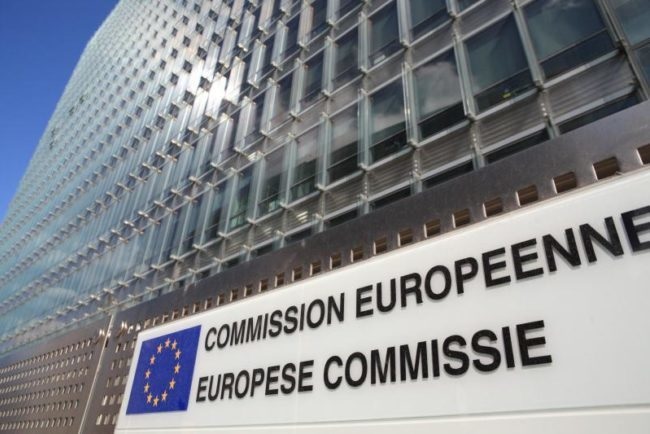 The European Commission (EC) has just informed the Tunisian Embassy in Brussels of Tunisia’s official withdrawal from the List of High Risk Third Jurisdictions which have strategic deficiencies in their Anti-Money Laundering and Countering the financing of terrorism (AML/CFT) regimes, TAP learnt from the Presidency of the Republic Tuesday.

As a reminder, on May 7, 2020, The EC had removed Tunisia from this list along with other countries, including Bosnia and Herzegovina, Ethiopia, Guyana, the Lao People’s Democratic Republic and Sri Lanka.

The Tunisian Financial Analysis Commission (CTAF) had announced on 11 May that the European Commission’s decision would be effective 21 day after the publication of the delegated regulation in the Official Journal of the European Union.

Tunisia: a law to protect policemen and soldiers from attacks

Tunisia: Which impact of ”Entry Summary Declaration” on a smooth flow?