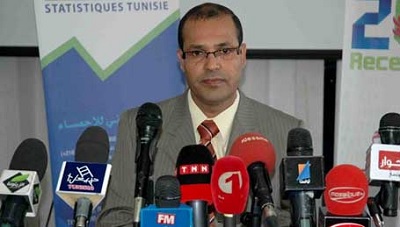 Director of the National Institute of Statistics (INS) Hedi Saidi said the study carried out on the rate of poverty in Tunisia shows that this rate has dropped from 20% to 15% between 2010 and 2015. The rate of extreme poverty also fell over the same period to 2.9% after the 6% recorded in 2010.

Speaking on Express Fm on Monday, January 9, he added that western and mid-western regions have recorded a decline in the rate of poverty due to the rise in the rate of consumption.

“The governorate of Kairouan recorded the highest poverty rate with 34.9%. The rate of Greater Tunis is 3%,” he pointed out.

Saidi also denied all the accusations brought against the INS, noting that the institute works in total independence and that the study has been carried out in full respect of all scientific criteria.

WB makes US$ 35 million available to support Tunisia through Covid-19...