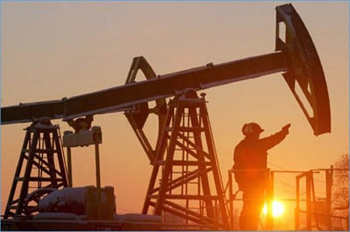 This decrease is due to the poor performance of the country’s main deposits such as the Anaguid, Durra and Oued Zahr fields. The natural decline in production from the Adam and Ashtart fields is also behind this decline.

The government body governing this sector also indicated that the cumulative production of Liquefied Natural Gas (LNG) is estimated at 1,179,541 barrels in 2019, posting a decrease of 18% compared to the previous year.

This is a hard blow for Tunisia’s energy balance, which continues to see its deficit worsen.

The strong demand for energy and the continuous weakening of resources are causing an energy balance deficit of 435.5 million dinars in January 2020 alone, according to the National Institute of Statistics (INS).

The structural energy deficit continues to grow, having reached 40% of the overall deficit in 2019. It will follow an upward trend since it will be around 73% in 2030, according to projections.

Tunisia: the mining and energy sector is dying as protests weaken...