HomeNewsTunisia: Shell to hand back its upstream concessions
News 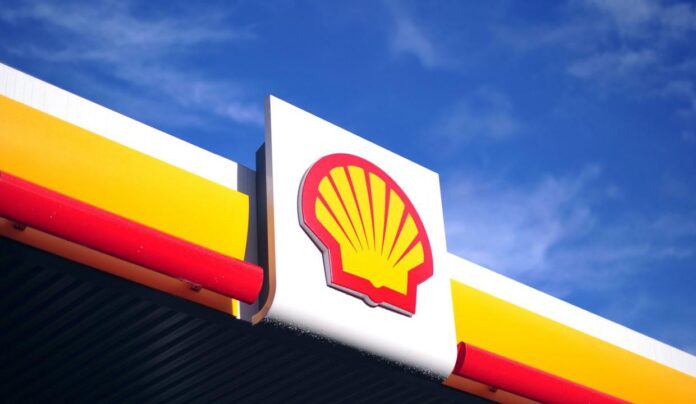 Oil and gas company Shell has officially confirmed that it will hand back the upstream concessions to the Tunisian government upon license expiry, a spokesperson said.

“We can confirm that Shell Tunisia Upstream will hand back the Miskar concession to the Tunisian government when the license expires in June 2022,” the spokesperson said. “Shell has also requested an early handback of the Hasdrubal license in June 2022, along with Miskar.

Details of the discussions for the surrenders are ongoing, but remain confidential.

These discussions do not impact the license agreement in Tunisia with Vivo Energy, according to Shell.

While limiting its upstream involvement in the country, Shell “will continue to evaluate other opportunities in Tunisia beyond the upstream sector,” the spokesperson added.