Tunisia: significant increase in job offers in several sectors in 2016 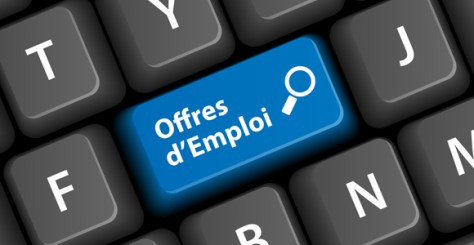 The manufacturing sector and the service sector still account for the largest share of job vacancies in January 2017, accounting for 55.6% and 39% of total job offers, respectively.

In addition, as part of the “Forsati” program launched in January 2016, 3762 information courses were organized for the benefit of 40,461 registrants, with a attendance rate exceeding 57%.

Some 34,449 enrolled in the program also benefited from personalized services and 10,403 private interviews. In addition, 26,198 contracts were signed for program participants, of which 7346 were signed during the month of January.

The Forsati program offers support to help the student to identify his / her future professional project, as well as additional training in languages and information and communication technologies and skills development adapted to the needs of the labor market.

Tunisia: Trade deficit reaches 6.6 billion dinars by end of May