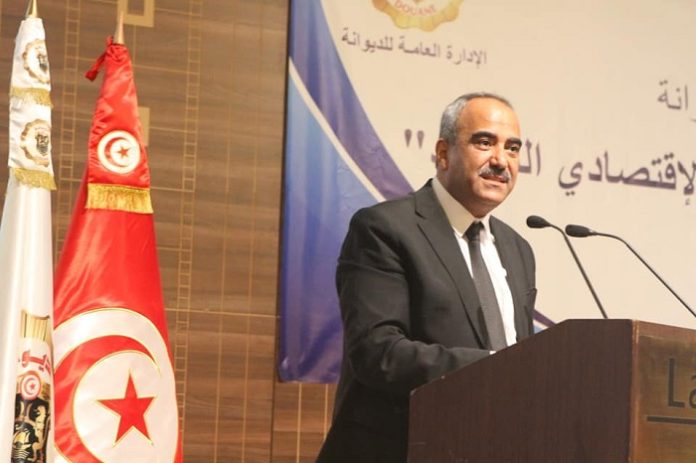 The State’s own resources grew 17% during the first eight months of 2019 which helped balance public finances and cut budget deficit by 1 percentage point to 3.9%, Finance Minister Ridha Chalghoum said after meeting Thursday with Interim President Mohamed Ennaceur in Carthage.

As regards the 2020 draft budget, Chalghoum said, the ministry is committed to reducing the budget deficit, boosting the level of investment, particularly in infrastructure and development, and increasing the budgetary financing rate from the State’s own resources.

Two bad news for the Budget: Dollar and oil price

Nigeria fixes minimum wage at US$ 120 per month