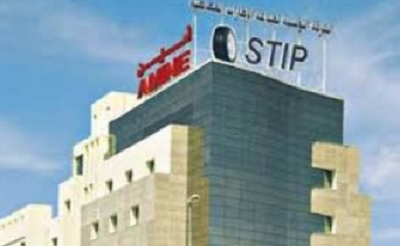 The Tunisian Company of Pneumatic Industries (STIP) announced a turnover of 84.4 million dinars at the end of the first nine months of the year, against 48 million during the same period last year, recording a growth of about 75%.