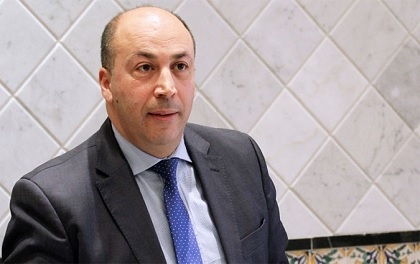 “Baggage theft at Tunis-Carthage International Airport is down dramatically thanks to increased control and daily monitoring,” Minister of Transport Radhouane Ayara said on Monday.

Speaking at a plenary meeting at the House of People’s Representatives (HPR) on the draft budget of the Ministry of Transport for the 2018 financial year, the minister said porters at the airport were brought to justice for their involvement in acts of baggage theft.

Regarding flight delays, he spoke of “structural causes”, adding that the ministry is working to reform the TUNISAIR group which employs 7,706 employees and to modernize its fleet according to the 2008-2018 plan.

“TUNISAIR will acquire 3 new aircraft over the next two years as part of an investment plan for the development of its fleet, within the framework of preparations for the open skies,” said Ayara, recalling that its fleet has already been reinforced by 8 aircraft.

The minister also revealed that the ministerial department is working to expand the Gafsa-Ksar airport to accommodate larger aircraft.

The OACA is also studying the development of technical and financial studies for the conversion of the Remada Military Airport into a civilian airport.

Tunisia: the Congress of Ennahdha under the sign of consensus and...