Will there be a new shortage of medicines in Tunisia? 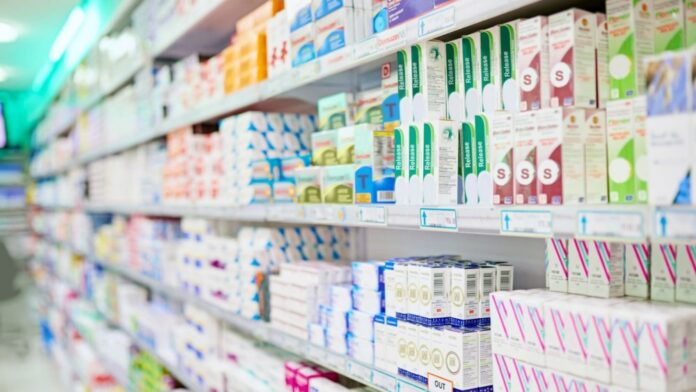 The financial situation of the Central Pharmacy of Tunisia (PCT) is once again threatening its activity in the country, especially since the company’s liquidity deficit has reached a record level (over 200 million dinars), which seriously affects its sustainability.

It is in this context that Vice President of the union of private pharmacy owners Naoufel Amira sounded the alarm while warning against a new shortage of drugs in Tunisia.

In a statement to Mosaïque fm, he said “this crisis will be more severe than those observed in 2017 and 2018,” calling on the authorities concerned to intervene promptly and save the Central Pharmacy.

“The international situation related to the coronavirus has caused drug suppliers to claim their due from customers and no longer offer possibilities of debt rescheduling”, he emphasised.

According to health professionals, a shortage of medicines in basic health centers and hospitals had been registered, mainly affecting the most frequently used medicines, such as medicines for various chronic diseases, medicines for the digestive system, medicines for pain, fever and other diseases.

For months the alarm had been sounded by civil society calling for immediate action to ensure patients’ access to medicines.

Former Minister of Health Abdelatif Mekki had announced in March 2020 that the government has decided to allocate 300 million dinars to strengthen the strategic reserves of medicines.

Indeed, he said that these funds will be used to strengthen the strategic stocks of medicines, including life-saving drugs, to “cover the country’s needs and ensure market balance”.

This announcement came at a time when Tunisian pharmacies were experiencing strong demand for certain drugs such as chloroquine.

For his part, the former Prime Minister Elyes Fakhfakh had announced that the government had taken a series of exceptional social and economic measures costing 2500 million dinars to protect Tunisians and preserve Tunisia’s economy.

In this context, he had announced that the State would provide an additional 500 MD to support strategic reserves of medicines, food and fuel.

It should be recalled that the coverage rate by the PCT of the drug needs of private and public hospitals has risen from 210 million dinars (MD) in 2018 to 250 MD in 2019, because it drew on its own financial resources.

The Central Pharmacy has had to cope alone with the dinar slide (200 MDT per year) and has managed to find solutions to settle its debts with foreign suppliers and find agreements with them without receiving any state aid.