Tunisia: current account deficit widens to 2.7% of GDP in first four months of 2022 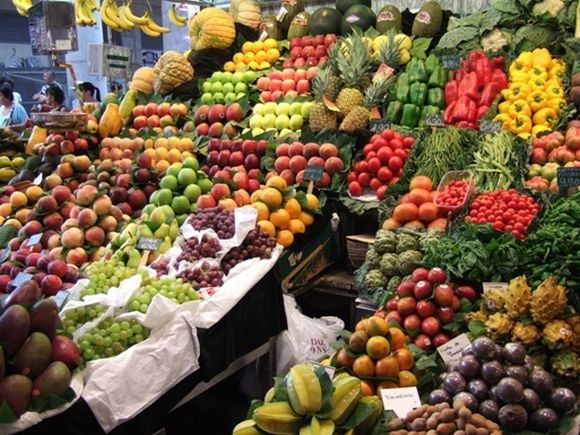 The programme of price control and fight against monopolisation has contributed to the increase in the quantities of agricultural products in the various wholesale markets, during the first half of November, against the same period of the past year, said Director of the National Observatory of Supply and Prices, Ramzi Trabelsi.

During a press briefing devoted to the presentation of the results of this programme during the period from October 15 to November 18, Trabelsi said that the average wholesale price of vegetables has fallen by 14% to 36%.

Wholesale and retail fruit prices also fell by 1% to 11%, he added. Retail prices of poultry meat dropped by 5% to 6%, while those of eggs fell by 4% (production). Prices of some fish declined in the first half of November compared to the second half of October.

According to Houssemdine Touiti, Director of Economic Investigations and Competition, the Ministry’s economic control services have identified 9,229 offences relating to monopolisation and price violations, and 3,692 offences relating to non-compliance with transparency requirements.

According to him, 1806 tonnes of vegetables, 1.6 million eggs and 21 litres of subsidised oil were seized, in addition to 8.4 tonnes of white and red meat and 727 tonnes of food products.

He added that 151 closure decisions have been taken, stressing that this programme will continue during the next period and will be extended to other consumer products.

Tunisia: current account deficit widens to 2.7% of GDP in first four months of 2022

African Manager - Economic and financial news in Tunisia and in the world.
Contact us: [email protected]com