HomeAfricaconsultative meetings between the African Union Commission and the League of Arab...
Africa 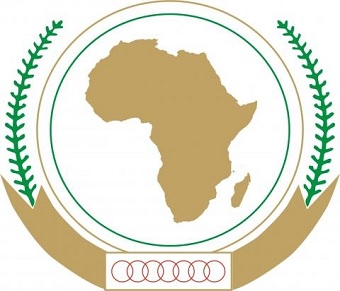 The African Union Commission (AUC) and the General Secretariat of the League of Arab States (LAS) held a series of extensive consultative meetings at the Headquarters of the LAS to discuss the joint Action Plan 2011-2016 and the preparation of the upcoming 4thAfrica-Arab Summit due to be held in Equatorial Guinea.The delegation of the African Union Commission was led by the Head of Partnerships Management and Coordination, Bureau of the Chairperson,Dr. Levi Uche Madueke. The delegation was composed of H.E. Ambassador Abdelhamid Bouzaher,Head of the Au Permanent Delegation to LAS, and accompanying staff members of the African Union Commission and the AU Permanent Delegation to LAS, Cairo. The delegation of League of Arab States was led by Dr. Ahmed Al Twgery, Assistant Secretary-General (ASG) of the Economic Affairs Department and staff members of League of Arab States.The Political Agenda and preparations for the upcoming meetings Mr. Zeid Al Sabban, Director of Africa and Africa-Arab Cooperation along with Dr.Madueke co-chaired the first segment of the enduring meetings, This occasion provided the platform for the Interim Executive Council of the Africa-Arab Cultural Institute (AACI), located in Bamako, Mali, to meet, for the first time since the 3rd Africa — Arab Summit, to review the work program and the activities of the Institute.The Director of the Africa- Arab Cultural Institute.