HomeNewsInternational meeting on "Fight against drugs in Tunisia"
News 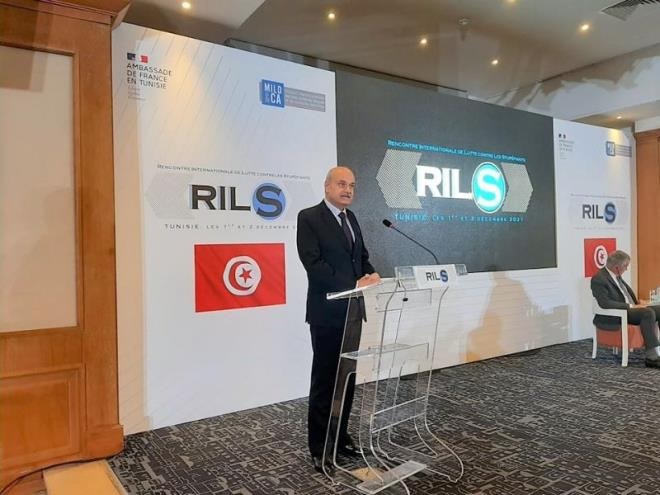 Attorney General, Director of Judicial Services at the Ministry of Justice, Imed Derouiche, said on Wednesday that there is no other way to effectively fight against drug-related crimes than by ensuring perfect coordination between states and their specialized apparatus, whether security or judicial. The aim is also to establish permanent communication between them and to keep each other constantly informed of the latest developments.

He stressed, at the opening of an international meeting on the theme “The fight against drugs in Tunisia”, on behalf of the Minister of Justice, that the common challenges in the fight against drugs can only be met through solidarity and mutual assistance, calling for the exchange of experiences and the development of the necessary capacities to effectively combat this phenomenon and reduce the risks.

Imed Dérouiche also stressed the importance of this meeting which brings together the various stakeholders to examine the many aspects of international cooperation in the fight against drugs at the security, legal and judicial levels, and to coordinate efforts to combat it.