Moez Chakchouk: The Post is activating to enter virtual market 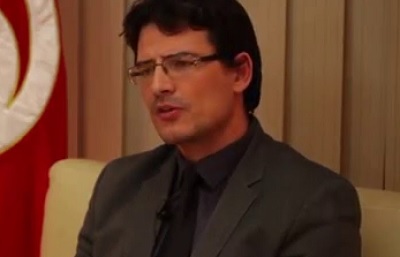 In an exclusive interview with AfricanManager, CEO of the Tunisian Post, Moez Chakchouk, highlighted the efforts made by the company to establish itself in the virtual market.

In this context, he has announced the preparation of specifications for the selection of a partner and the launch of a call for applications by next summer.

As for fiscal year 2016, Chakchouk unveiled the main financial indicators, pointing out that the Tunisian Post has been able to reduce its budget deficit caused by the salary increase.

The Post will not be transformed into a bank because it has not obtained authorization from the Central Bank of Tunisia (BCT). It has not been able to meet the conditions of eligibility since it is a public institution and not a public limited company.

It has signed four agreements with Microcred, Enda, Tayssir and Advance Tunisie, with the objective of introducing financial integration by offering new financial services to social groups that are not involved in traditional banking services.

We are also making efforts to access the virtual market in the near future.

We are preparing specifications allowing the selection of a partner for the Tunisian Post and we will launch a call for candidatures by next summer.

Obviously, this is planned for this year. We will open three post offices, two in Kairouan and one in the governorate of Jendouba.

This initiative is part of the strategy of our company which aims to serve the citizens in the best conditions and to facilitate their financial transactions in the shortest possible time.

I would like to point out that there are 10,500 post offices, distributed throughout the Republic and we employ 10,000 people.

We also decided to open another 10 offices in several regions of the country.

What are the main financial indicators?

We’re going to try to achieve the same figures as the year before, while we’re putting more effort into reducing the deficit. We are working to reduce this deficit by 10 MTD.

And if we continue at this same pace, we will certainly ensure the balance of the Post by 2019/2020.

‘There is huge potential of mobile financial services in Africa’