HomeAfricaNigerian winners to receive awards from Her Majesty The Queen
Africa

Nigerian winners to receive awards from Her Majesty The Queen 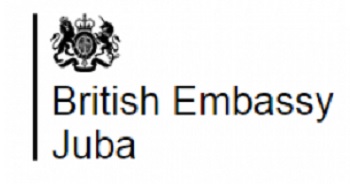 It has been announced that three young people from Nigeria are among 60 young people from across the Commonwealth who are being recognised as exceptional leaders in their community. These 60 young people will receive a prestigious Queen’s Young Leaders Award.The Award, which will be presented in London by Her Majesty The Queen in 2016, and is part of The Queen’s Young Leaders Programme, celebrates the achievements of young people who are taking the lead to transform the lives of others and make a lasting difference in their communities. This year’s Award winners, aged between 18 and 29 and who come from all over the Commonwealth, are working to support others, raise awareness and inspire change on a variety of different issues including; education, climate change, gender equality, mental health and disability equality.

Elyes Fakhfakh: We must break the spendthrift spiral!

Tunisia: Inflation will peak at 6.2% in May (official estimates)