HomeAfricaUN and partners call for US$ 2 billion for emergency needs in...
Africa 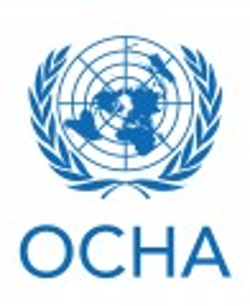 United Nations agencies and partners today launched the Sahel humanitarian appeal for 2016. The regional plan calls for US$1.98 billion to provide vital assistance to millions of people affected by crises in nine countries across Africa’s Sahel region. “In the Sahel, the combined effects of climate change, abject poverty, fast population growth and a tormenting rise in violence and insecurity dangerously undermine the lives, assets and future prospects of some of the most vulnerable communities in the world,” said Toby Lanzer, Assistant Secretary-General and Regional Humanitarian Coordinator for the Sahel. “We need the renewed support of the international community to ensure millions are afforded the most basic assistance and protection they deserve to survive and live a dignified life,” Lanzer added. In 2016, some 23.5 million people — almost one in six – will not have enough to eat, of which at least 6 million will require emergency food assistance.

Tunisia: Exports of manufacturing industries up, but higher trade deficit