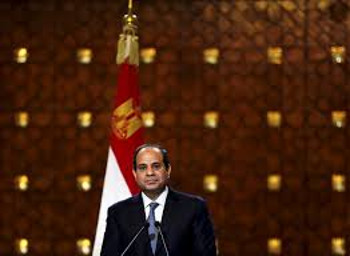 The Secretary-General met today in Paris with H. E. Abdel Al Sisi, President of Egypt, to whom he expressed his condolences for victims of terrorism in Egypt and underlined the need for a united and comprehensive response.The Secretary-General thanked President Al Sisi for Egypt’s leadership on climate change within Africa, stressing how serious the stakes were for the continent as a whole. The Secretary-General counted on Egypt’s commitment, along with that of Africa in general, to push for an ambitious and universal agreement to be reached at the UN Climate Change Conference COP21.

In this connection, the Secretary-General told President Al Sisi that his continued personal engagement and leadership would likely be required to help remove any obstacles to finalizing such an agreement.

Tunisia: depreciation of dinar vis-à-vis dollar and euro in May

Tunisia: Mövenpick to open two hotels in Tozeur and Djerba next...