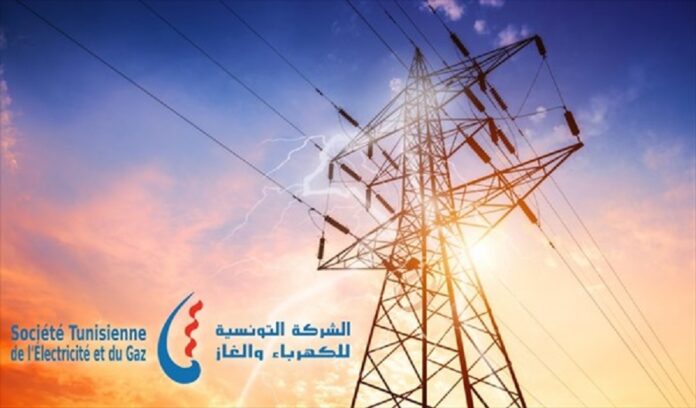 Consumption up following change in peak demand during the summer season

In an interview with TAP, Central Director of Strategy and Planning at STEG Joumâa Souissi indicated that the contribution of air conditioners to the peak demand for electricity during the summer of 2021 had been around 1,970 megawatts, due to climatic factors and especially the rise in temperatures and humidity.
He added that the phenomenon of the use of hot and cold air conditioners in Tunisia dates back to 1996, when the peak changed from the winter season from 18h to 22h, to the summer from 11h to 15h.

The Directorate of Studies and Planning decided to conduct a survey on the use of air conditioners in the domestic sector and among medium voltage subscribers as well as in hotels, administrations and the service sector. The findings revealed that nearly 2% of STEG customers own air conditioners.
Souissi pointed out that the record peak recorded during last summer had hit 4,472 megawatts, following the continuous rise in temperatures and especially the intensive use of air conditioners (increase in peak electricity demand of 11% compared to last year).

The official said that the increase in the use of air conditioners is beginning to disrupt STEG’s plans, pointing out that new power plants had been constructed by means of millions of dinars of investment to meet the increased demand for electricity.
“The initial estimates of peak consumption for the summer of 2021 were around 4220 megawatts, but these estimates were exceeded by more than 250 megawatts due to the heat wave.”

STEG is currently designing a model to forecast peak consumption based on climatic conditions. Souissi underlined that these forecasts will condition the investments that will be made by STEG during the next years, with the aim of ensuring the citizen’s comfort through the satisfaction of the increased demand for air conditioning. Regarding the cooperation with the National Agency for Energy Management (ANME) in terms of monitoring the phenomenon of the increase in the use of air conditioners that do not comply with the standards, and those that do not respect the energy certification, the two structures pointed out that the energy certification has been launched since 2003 and does not only cover air conditioners but also refrigerators and many household appliances.

The official agreed on the lack of control mechanisms necessary to comply with the energy certification and the control of legal and illegal distribution channels, allowing to put an end to the import of air conditioners that are not certified and do not comply with national standards, although there is a laboratory within the technical centre of mechanical and electrical industries that is in charge of conducting technical control of air conditioners and their compliance with energy certification standards. Most commercial brands of air conditioners in Tunisia are not energy certified, while there are energy-guzzling brands introduced into the country through smuggling networks and parallel distribution channels and sold at low prices, which has led many Tunisians to acquire them without considering their impact on the electricity bill.

Dubai 67th most expensive city in the world