HomeNewsTunisia: Toyota in talks to reopen its Tunis office
News 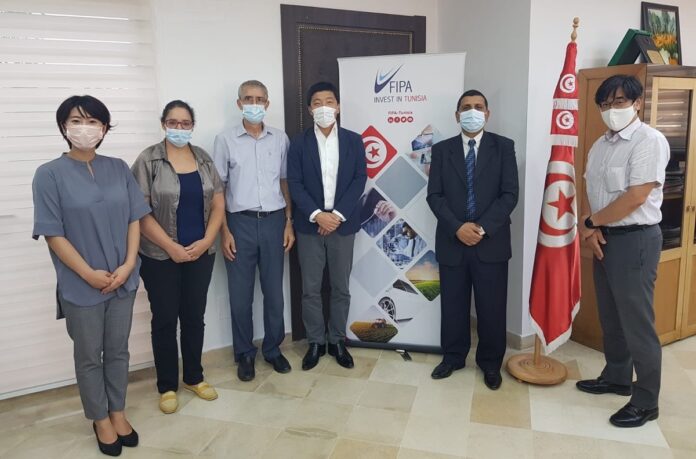 A delegation from the Japanese company Toyota Tsusho Corporation is currently in Tunis to discuss with local authorities the reopening of the Tunis office.

The talks are about FIPA-Tunisia’s support to the Japanese group to make new investments in Tunisia, said a statement from the Foreign Investment Promotion Agency (FIPA) published Thursday.

The meeting of the Japanese delegation with the Director General of FIPA-Tunisia, Abdelbasset Ghanmi, also focused on the next TICAD8 that will be hosted by Tunisia in 2022.

Several avenues of collaboration were identified between FIPA-Tunisia and the Japanese group “Mobility 54” on the preparation of this major Japanese-African event “which will be an unprecedented opportunity to promote tripartite cooperation between Tunisia, Japan and Africa,” said FIPA.