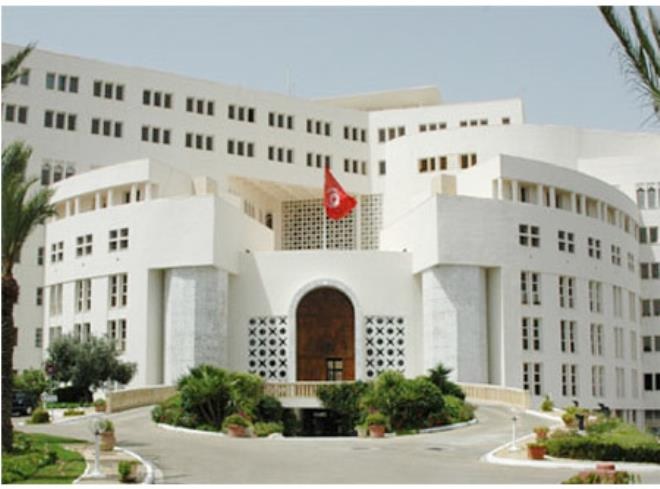 Minister of Foreign Affairs, Migration and Tunisians Abroad Othman Jerandi is on a visit to New York to participate in the 76th session of the United Nations General Assembly (UNGA 76), on September 20-27.

Jerandi will take part in several high-level meetings that will address various current issues, including the political process in Libya and the humanitarian situation in Yemen, according to a Foreign Ministry press release issued Sunday.

This participation will offer the opportunity to foster multilateral cooperation in combating current challenges, such as countering terrorism, tackling climate change and combating racism, in light of the commemoration of the 20th anniversary of the adoption of the Durban Declaration and Programme of Action (DDPA), the same source added.

It is also an occasion to consolidate the mechanisms of democracy through fight against rumours and false information, as well as issues of sustainable development, human rights and gender equality.

In line with the initiative tabled by Tunisia at the 156th ordinary session of the Council of the League of Arab States, which met on September 9 in Cairo, an Arab-African meeting will be organised to develop cooperation prospects between the two spaces and step up joint coordination on the various regional and international issues.

Furthermore, Othman Jerandi will hold talks with his counterparts of attending countries as well as with representatives of regional and international organisations. The aim is to examine ways of boosting bilateral and multilateral cooperation under a UN organisation that can take up the current international challenges through the implementation of international policies based on solidarity.

This is likely to achieve an inclusive recovery not only from the consequences of COVID-19, but also from the various crises that have depleted human resources, the same source indicated.

Tunisia: Tunisair to take delivery of its first Airbus A330 late...