HomeNewsTunisia: "2018 budget should be at 34 billion dinars" (Faisal Derbel)
News 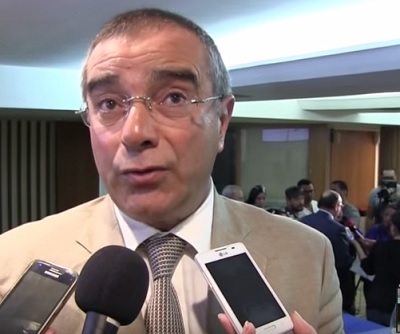 The VAT will most likely increase under the 2018 finance law, said advisor to the Prime Minister, Faisal Derbel.

During his speech on the sidelines of a roundtable meeting organized on Tuesday August 8, 2017 at UTICA on the new finance law 2018, he pointed out that the increase in VAT depends on the balance of the budget which should be around 34 billion dinars, according to him.

He also said that the government is working on the main lines and new directions of this law, stressing the need to work on conservative assumptions in order to avoid a complementary finance law or the slippage of public finances.

“We want a finance bill that is neither cluttered nor cumbersome,” he said.