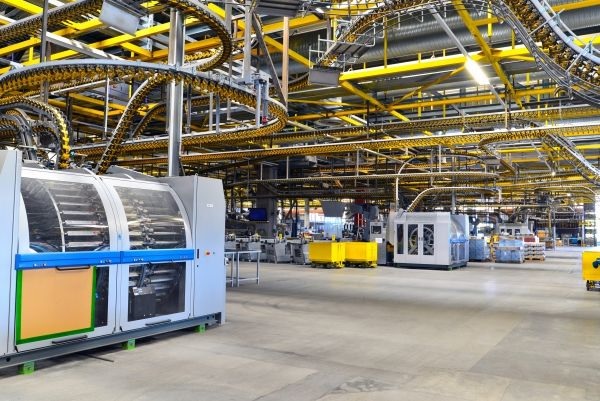 27% of Tunisian private entrepreneurs in manufacturing industries expect stagnant investment during the first half of 2019, according to the half-yearly opinion poll published by the National Institute of Statistics (INS) on Monday.

“This stagnation will be recorded, especially, in various industries and the food industry, according to interviewees,” said INS, which conducted this survey in December 2018, with a sample composed of 850 heads of private companies.

It also appears from the survey conducted among private entrepreneurs on investment in manufacturing industries that business leaders believe that investment will, however, decline during the first half of 2019, particularly in activities of the non-metallic mining industries, as well as chemical, mechanical and electrical industries and the textile, ready-to-wear and leather industries.

With regard to the results of the opinion survey on the state of investment during the second half of 2018, the survey showed a slight improvement in the fields of various industries (non-metallic mining, chemicals and food industries).

In return, the pace of investment has decelerated for the sectors of mechanical and electrical industries, according to interviewees.