Tunisia 2nd in Africa in preparing for adoption of new technology 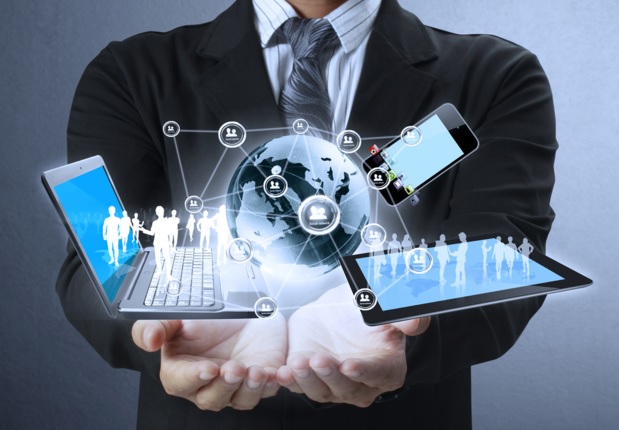 The most recent study by the International Development Research Center (IDRC) and Oxford Insights reveals that Kenya ranks first in Africa to prepare for the adoption of the new technology.

In the global level, Kenya ranks 52nd, leaving behind other African countries. It is the most prepared country for artificial intelligence in Africa, According to the 2019 Government AI Readiness Index published.

Out of the 194 countries ranked in the world, 12 African countries are in the top100.

The indicators taken into account during the elaboration of this index are personal data protection laws, the existence of an AI strategy, access to public data, E-government implementation, tech competencies, the private sector’s innovation capabilities, the number of AI startups, the importance of IT in the government’s futuristic vision.

CRDI and Oxford Insights indicate that AI can transform public services. However, they fear the disastrous consequences an asymmetric adoption can have around the world.

“Artificial intelligence (AI) technologies are forecasted to add US$15 trillion to the global economy by 2030 […] According to the findings of our Index and as might be expected, the governments of countries in the Global North are better placed to take advantage of these gains than those in the Global South.

There is a risk, therefore, that countries in the Global South could be left behind by the so-called fourth industrial revolution. Not only will they not reap the potential benefits of AI, but there is also the danger that unequal implementation widens global inequalities,” the report read.

The report also notes that the lack of research and data for the extent of application development and skills readiness on the continent shows that the knowledge is mostly still contextualized according to the realities of Western economies.

As a result, policymakers need to learn more from the experiences of developed economies.