HomeNewsTunisia: STEG gets $ 131.7 million from AFD to modernize its network
News

Tunisia: STEG gets $ 131.7 million from AFD to modernize its network 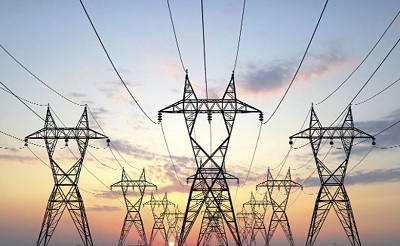 Tunisia has obtained a loan of $ 131.7 million from the French Development Agency (AFD) to improve its national electricity grid.

The smart grid project was announced in 2017 by the Tunisian Electricity and Gas Company (STEG), but was delayed due to lack of funding.

AFD funds will be allocated to the implementation of the first phase of the project, which will involve the development of control and communication stations and the improvement of infrastructure.

It includes the installation of 430,000 smart meters over three years in houses and businesses in the governorate of Sfax. They will then be deployed throughout the country.

Tunisia plans to increase its power generation capacity to 8,300 MW by 2023 and to guarantee universal access to energy by that date.

The AFD loan, which is to be repaid over 20 years with a grace period of up to 7 years, is part of the Tunisian government’s efforts to implement an energy transition strategy aimed at reducing costs and improving operational efficiency.