HomeNewsTunisia: a unique unit in Africa, a group with ambitious targets
News

Tunisia: a unique unit in Africa, a group with ambitious targets 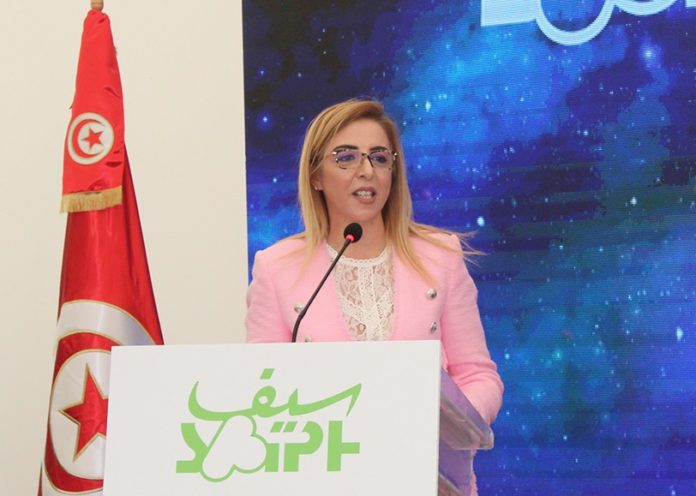 It manufactures freeze-dried and sterile ophthalmic injectable drugs. This unit is the second phase of a plant, the 5th of SAIPH Laboratories in Tunisia that have equipment for the production of inhalation products and soft capsules, manufactured for the first time in Tunisia and Africa.

Most of these products are currently imported, paid in currency and often subsidized.

The investment required for the realization of this project, in its two phases, is 50 Million dinars.

It will employ 150 new workers who will join the 600 already employed by SAIPH.

In a statement to the press after the inauguration, Dr. Sonia Ben Sheikh pointed out that the products manufactured by SAIPH’s new industrial unit will reduce the foreign exchange costs for importing drugs and will lighten the amounts of compensation by the Central Pharmacy of Tunisia for these medicines to maintain their purchase price by the Tunisian patient.

The Minister also reiterated the State’s willingness to continue its encouragement and incentives to strengthen investments in the pharmaceutical industry to achieve the goal of 70% coverage of locally manufactured medicines.

It should be noted that the SAIPH Group has also started the construction of a drug manufacturing plant in Abidjan, Côte d’Ivoire, which will enter into operation by the end of 2019 and the establishment of a drug distribution platform for the countries of West Africa

Tunisia moves up eight places to 80th in Doing Business 2019

Tunisia: new housing strategy to be launched in March under...