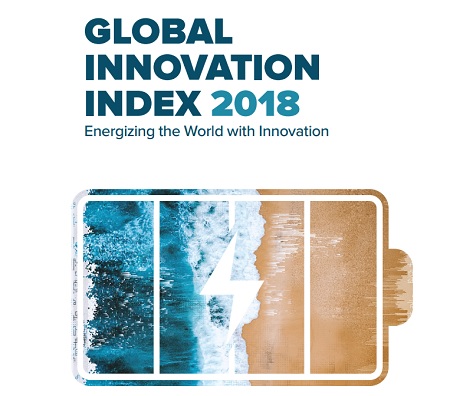 Tunisia has been ranked second most innovative country in Africa and 66th in the world according to the Global Innovation Index 2018 released in July 2018.

The index states that Tunisia is among nine countries that entered the 20-economy group of innovation achievers.

the top ten most innovative countries in Africa according to this report:

Now in its 11th edition, the GII is a detailed quantitative tool that helps global decision-makers better understand how to stimulate the innovative activity that drives economic and human development.

The GII ranks 126 economies based on 80 indicators, ranging from intellectual property filing rates to mobile-application creation, education spending and scientific and technical publications.