Tunisia: ADWYA reports 8% decrease in income to 89 million dinars in 2020 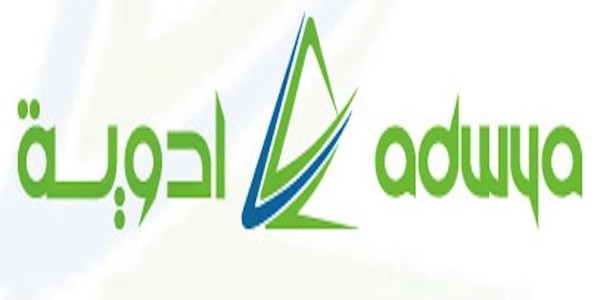 The decline was mainly due to the combined effect of lower sales in the “under license” line, down 14.2%, and falling sales in the “generic” line, down 2.5%, and the increase in sales of the “hospital” and “export” lines, up 34.4% and 75.6% respectively.

As of December 31, 2020, investments reached 6.6 million dinars, mainly for the renewal of industrial equipment and tools and the acquisition of a new line.

Globeleq announces the appointment of new Chairman and CEO 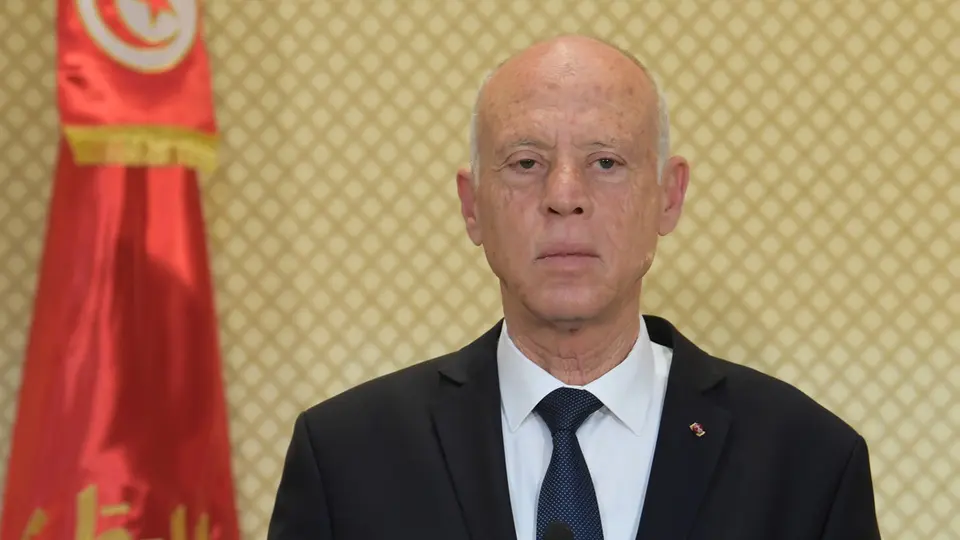 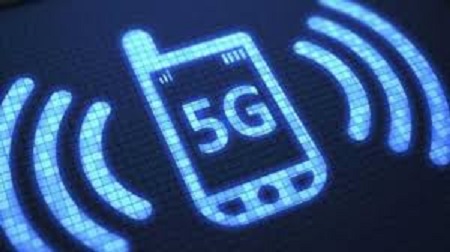 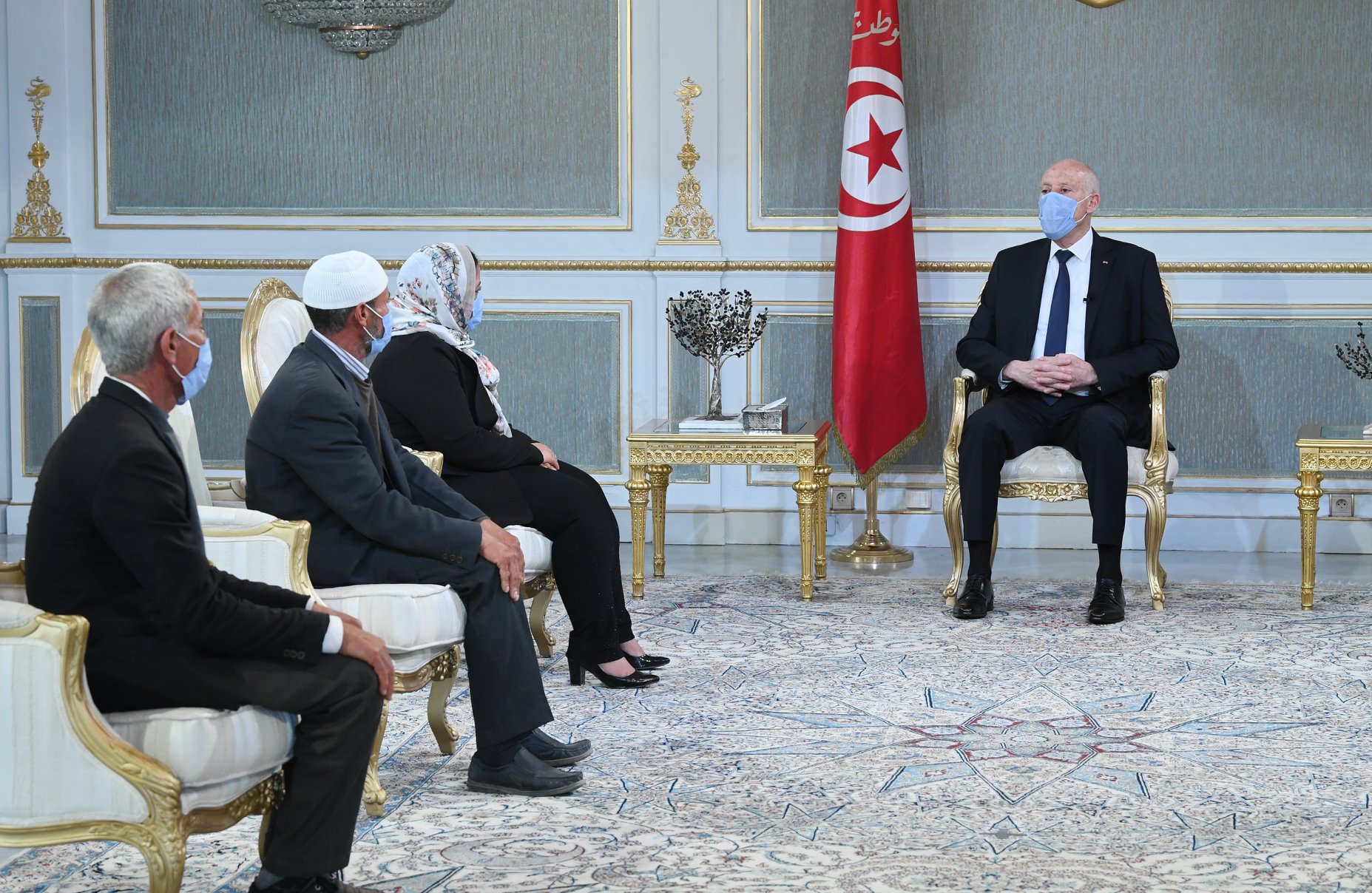 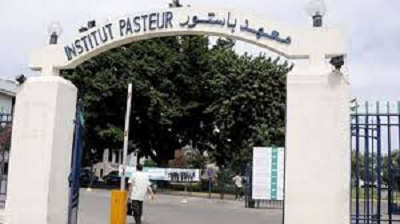