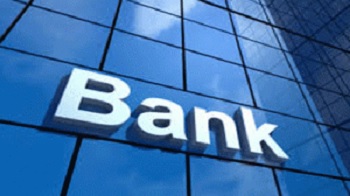 The Africa-Maghreb Bank will begin its operations in January 2016, after receiving final approval from the Central Bank of Tunisia (BCT), said project founder Fakher Fakhfakh.

The project file will be submitted next week to the BCT, he added in a statement to TAP after his meeting Tuesday with Minister of Finance Slim Chaker and Secretary of State for Finance Boutheina Ben Yaghlane.

The bank’s seat will be in Tunis with branches to be opened in regions. It will have branches in 41 African states in the next five years after its first branch in Cote d’Ivoire.

This universal bank will bet on investment through supporting project owners. It will also support Tunisian companies wishing to set up in Africa, thanks to its technical expertise.

Fakhfakh said the bank’s business plan provides for hiring 250 executives, besides the creation of a consultancy firm under the bank, another firm dedicated to training and a centre for strategic studies to prospect economic events in Tunisia and around the world.

Fakhfakh and two Tunisians residing abroad hold 34% of the bank’s capital, while the rest is held by Chinese, French and German investors.

One of the French partners and foreign trade adviser in France said that the Africa-Maghreb bank aims to support projects for Africa.

It will accompany the French and European companies through partnerships with Tunisian companies for access to the African market which is the continent of the future, he said.

He stressed that Tunisia will play a strategic role as a link between the European Union and Africa.