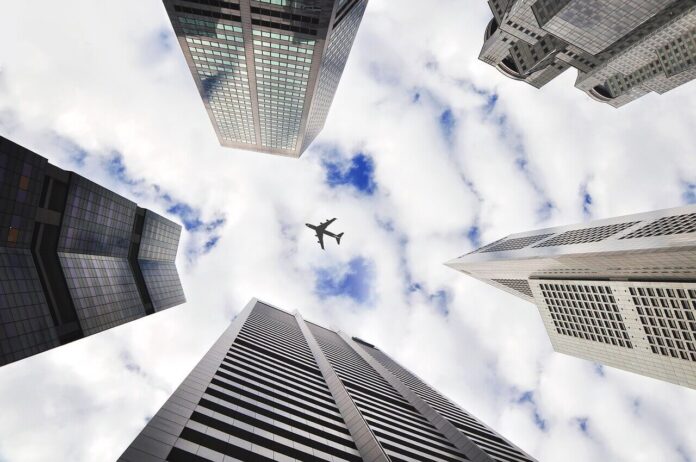 The European Union Member States authorities, together with the leaders of Armenia, Qatar, Tunisia and Ukraine, have reached a Euro-Mediterranean Aviation Agreement that aims to facilitate flight operations between the EU and these countries.

Such an announcement has been confirmed through a statement issued by Latvia’s government on September 21, SchengenVisaInfo.com reports.

“These agreements will ensure reciprocal access to the air transport markets of the European Union and the countries concerned on equal terms and with uniform rules, including flight safety, aviation security, air traffic management, social aspects and the environment,” the statement published by Latvia’s government reads.

Earlier this year, authorities in the European Union have made known their attempts to reach a common agreement with the Armenian government in order to ease commercial flights between both the EU countries and Armenia.

In a bid to make such a thing happen, the Council also approved separate draft agreements with Ukraine and Tunisia for the same purpose, in order to facilitate the travel process between both territories.

“The three neighborhood agreements will remove market restrictions in relation to the EU’ s neighboring countries and associate these countries with the EU’s internal aviation market, as they will adopt EU aviation standards and implement EU aviation rules,” the statement pointed out back then.

At the same time, the Council of the EU had previously announced that a similar agreement would soon be reached with Qatar.

Authorities in the EU back then stressed that the four agreements would be finalized in autumn 2021 while clarifying that they would have to be ratified by the authorities in all 27 EU Member States.

In 2019, the Commission of the EU announced that Qatar and the EU reached the first agreement regarding the aviation rules. The Commission back then stressed that regulations and standards for flights between both territories would be updated through such a deal.

The Coronavirus situation has made the travel process more complicated, especially due to the entry bans and travel restrictions imposed in order to stop the virus’ further spread.

Due to COVID-19 situation, air traffic in European countries marked a 61 per cent decrease in May 2021, compared to the same period in 2019, the European Organization for Safety of Air Navigation, EUROCONTROL reports.

However, the Organization back then stressed that the situation could ameliorate, even though the COVID-19 situation continues to affect other countries.

In this regard, the Airports Council International Europe (ACI) stressed that air passenger traffic was suffering a deep crisis due to the COVID-19 situation.

According to the press release published previously by ACI, air passenger traffic decreased by 87.7 per cent in the European airport network, during the first quarter of this year, compared to the same period, in 2019.