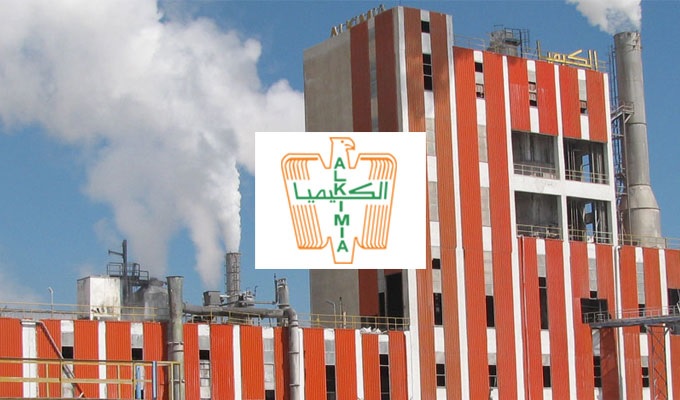 The ALKIMIA Chemical Company published its consolidated financial statements as of December 31, 2021 as they will be submitted for approval to the Ordinary General Meeting to be held on September 29, 2022.

These consolidated statements show a negative equity of 101.5 million dinars including the deficit result of the year which stands at 45.8 million dinars, against a deficit of 40.2 million a year earlier. As a result, the group has increased its cumulative losses to 120 million dinars.

As a result, the group’s operating result will show a deficit of 31.6 million dinars, against a negative result of 27 million in 2020.

The net financial expenses reached 14 million dinars for the year ended December 31, 2021. They are composed of 436,000 dinars of foreign exchange gains and 14.4 million of interest charges.

Tunisia: STIP more than doubles its turnover in H1 to 55...