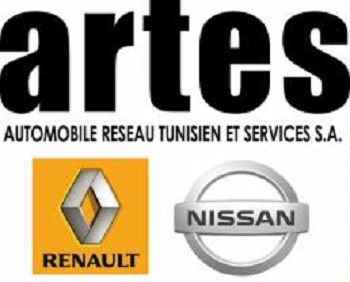 Driven by a 25% jump in revenues, “Automobile Réseau Tunisien et Service” (ARTES) Company, generated a net profit of 15.7 million dinars at the end of the first half of the current year, compared with 14.5 million during the same period in 2016, up 8%.

The Renault, Nissan and Dacia car dealers in Tunisia posted total revenues of 123.4 million dinars in the first half of the year, compared with 99 million a year earlier, while operating expenses reached 106.3 million dinars, up 24.6% over one year.

Operating income for the period was up 24.8% to 17 million dinars from 13.6 million a year earlier.

Special Adviser to the United Nations Secretary-General on Sport for Development...