HomeNewsTunisia: STAR increases net profit by 10% in first half
News 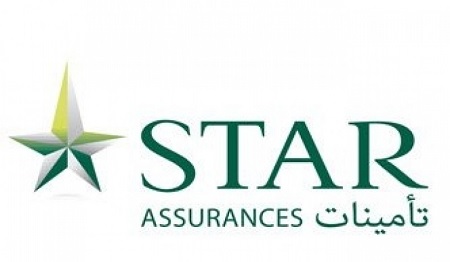 The Tunisian Insurance and Reinsurance Company STAR published on Monday its interim financial statements as of June 30, 2017.

The technical result of non-life insurance and / or reinsurance shows a negative balance of 962,844 dinars against a positive result of 6.5 million dinars at the end of June 2016.

As for the technical result of insurance and / or life reinsurance, it reached 2.6 million dinars against a negative result of 293,752 dinars a year earlier.

Investcorp to spend $400m on stakes in MidEast firms