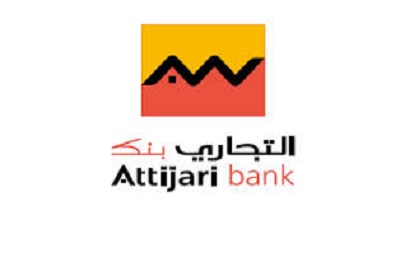 According to the results of the Moroccan banking group AttijariWafa Bank which have just been published, the Tunisian subsidiary, Attijari Bank, achieved a net profit up 11.6% in 2018 to 144.9 million dinars against 129.75 million dinars. dinars in 2017.

The bank’s operating ratio stood at 42.8% excluding common fund charge guarantee, minimum return on equity of 29.6% and a return on assets of 1.7%.

In addition, the AttijariWafa Bank Group had integrated Attijari Assurances Tunisie into its consolidation scope in 2018.

Tunisia: Bukhair Group says it will not leave