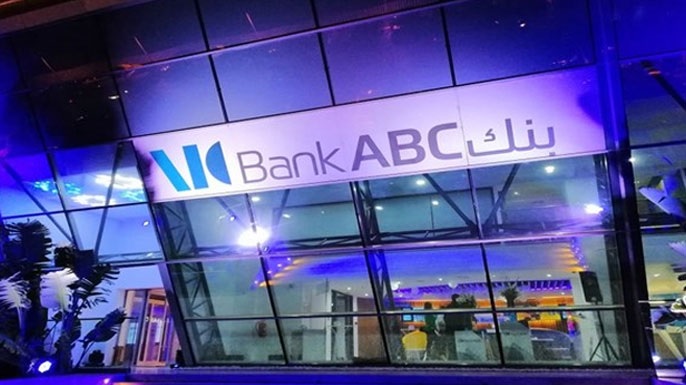 The company “Arab Banking Corporation” Tunisia (Bank ABC) announced that the subscriptions to the bond issue of 20 million dinars likely to be increased to 25 million open to the public on April 15, 2020, were closed on May 20, 2020, for an amount of 25 million dinars.

Through this bond issue, the bank aims to raise additional resources to support its future development strategy.

The bank also seeks to address the financial market and solicit public savings, in order to become a recurring issuer and diversify its future funding sources.

Therefore, the bank envisages during the period 2019-2023 the recourse to the financial market with an annual bond issue of about 20 million dinars.

In addition, the bank has obtained the agreement of ABC International Bank (a subsidiary of the Bank ABC Group) for a credit of €50 million repayable over 5 years.

AUC to Develop a Partnership Programme with the World Food Programme...