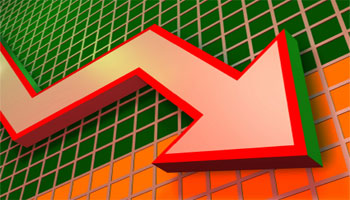 The number of strikes in public industrial and commercial establishments decreased by 33% in November 2016 compared to the same period in 2015.

The number of establishments affected by strikes has also fallen by 25% compared to November 2015, according to a report published by the Ministry of Social Affairs on the social situation in the country in November 2016, a copy of which was received by TAP.

According to the report, 4 strikes were recorded in public industrial and commercial establishments, representing 15.3% of all strikes recorded.

The strikes involved the Gafsa Phosphate Company and the El Khadhra Agricultural Complex in Sbeitla under the State Lands Authority and the National Post Office.

The number of working days lost due to the strikes decreased by 82% compared to November 2015.

The same source indicates that the number of legal strikes reached 3 out of a total of 4 strikes, noting that the rate of strikes with notice reached 75%.

Concerning the distribution of strikes by sector of activity, the figures showed that the service sector had the highest rate of strike (50%) followed by the mining and agriculture sector (25%).

On the other hand, the report indicates that 6 strikes with notice were registered in the civil service sector in November 2016 against 2 in November 2015.

Tunisia-Covid-19 : The sexist mesure that causes an uproar

Tunisia: ATB increases its NBI by 11% at end September to...