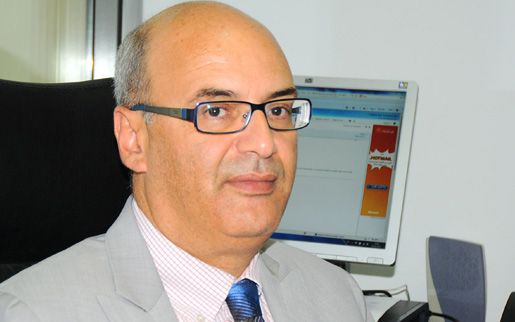 We are only a few days away from 2018, but alas, most specialists predict that it will not be a good year for Tunisia, at least not at the desired level.

The experts agreed that next year will be very bad in every respect, including the economic one, despite the efforts of the government to face all the challenges and honor its commitments in terms of reforms to revive the growth and start the recovery.

The assumptions on which the 2018 Finance Act is based are unrealistic and will lead to the adoption of other measures and increases, in addition to those already adopted.

Indeed, oil prices have already exceeded the $ 60 mark, while in the 2018 Finance Act, the price of a barrel of oil was set at $ 54. This is one of the reasons why several experts in the field sound the alarm of a blow to the 2018 budget by oil prices.

In an interview with AfricanManager, former Finance Minister Hakim Ben Hammouda said that 2018 will be a difficult year and pivotal in the light of developments in the region, especially in oil prices, saying that ‘a 1 dollar increase in the price of a barrel generate a deficit in the public finances of the order of 300 million dinars, which shows, according to him, the fragility of the 2018 budget.”

“Any increase in the price of oil is going to have consequences, especially since today oil prices have exceeded 60 dollars and may still rise by the end of the year with tensions in the Middle East and developments in Saudi Arabia,” assured Ben Hammouda, noting that all these are factors of uncertainty that may pose a risk to oil prices.

That statement was already made by Minister of Energy, Mines and Renewable Energies, Khaled Kaddour, who said the increase in the oil barrel price from 54 to 64 dollars, recorded recently, will have a negative impact on the state budget. And it will be difficult to restore the financial equilibrium during the next year.

According to his recent statements, a one dollar increase in the price of oil barrel represents an additional cost of 120 million dinars (MD) for the state budget and that any increase by 10 millimes in the exchange rate of the dollar costs the Tunisian state 30 million dinars.

The former Minister of Finance has, to this effect, come up with two assumptions: either impacting any increase above $ 54 on the citizen who will in turn undergo a significant increase in fuel prices or not passing it on the consumer.

“In the second case,” said Ben Hammouda, the state budget will end up with a much larger deficit, which will accelerate or require the adoption of a supplementary finance law before the deadline, according to his statements.

He also said that the economic and financial situation in the country remains very worrying, particularly in terms of public finances, and the situation becomes even more difficult after

Tunisia was named on a blacklist of countries considered tax havens by the European Union. “It will still scratch the image of our country,” he said.

On this blacklisting, Hakim Ben Hammouda told us that an agreement to remove Tunisia from this list and place it on a gray list has already been reached.

“This is certainly a very important step, but even the gray list remains very complicated and will discourage foreign investors to settle in Tunisia and set up projects (…). Investors avoid betting on blacklisted countries as well as those as in the gray list, “he argued.

‘Botswanas economy to excel despite challenges’