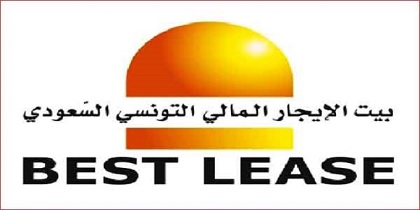 The subsidiary of the Al Baraka Bank Group saw its half-year net profit fall 19.8% to 2.7 million dinars against 3.4 million a year earlier.

Leasing revenues reached 14.7 million dinars at the end of the first half of the year, up 21.4% compared to the same period in 2016.