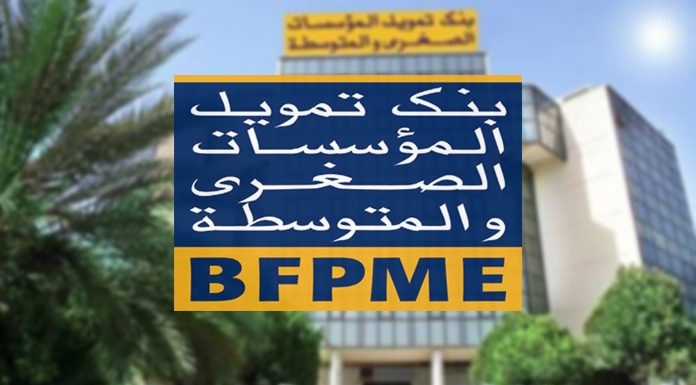 The BFPME (Bank for Financing Small and Medium Enterprises) has just convened its shareholders to the Ordinary and Extraordinary General Meetings to be held on November 29, 2022 to rule on the accounts of 2020 and approve the non-dissolution of the bank.

Indeed, the BFPME had recorded at the end of the year 2020 a negative net result of 12.3 million dinars against a net loss of 4.1 million dinars in 2019. The BFPME whose operating result, even before the cost of risk, is structurally negative, thus brings its net results carried forward to December 31, 2020 to 108 million dinars.

The agenda of the Extraordinary General Assembly, to be held on November 29, 2022, includes the decision of the non-dissolution of the BFPME.

Tunisia: 100 MTD to save companies in economic difficulties