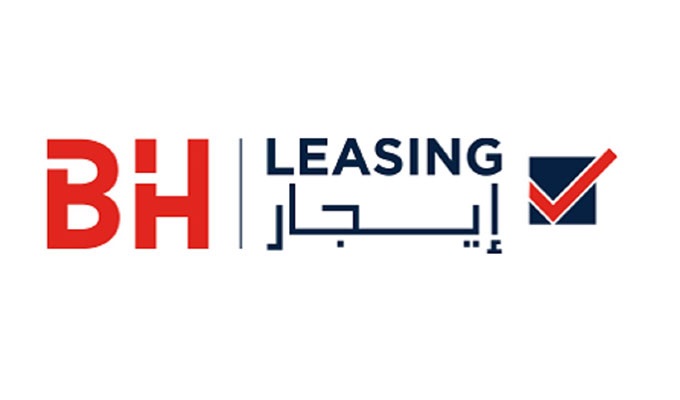 The company BH Leasing has published its interim financial statements ended June 30, 2022. These statements show a net profit of 548 thousand dinars, against 411 thousand dinars in the first half of last year.

The net allocations of provisions on outstanding and unpaid amounts reached 2.5 million dinars at the end of June last, against 1.9 million a year earlier.